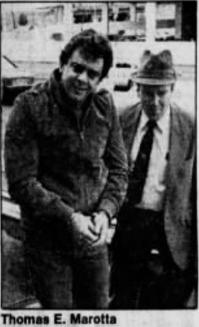 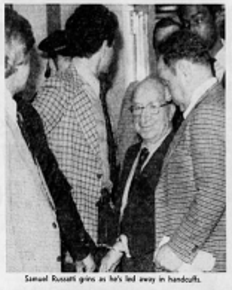 Dominic Taddeo was responsible for at least 3 murders of "C Team" members and 2 attempted murders on Thomas Marotta. 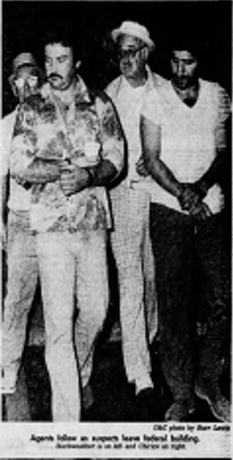 Gene DiFrancesco in work garb (right) is escorted by an FBI Agent.

Mob “Consigliore” Rene Piccarreto (left)talks to Mob “Soldier” and lawyer Sam DiGaetano (right) an unidentified Federal Agent sits between them during a break in testimony at the Federal Building in Rochester, N.Y. 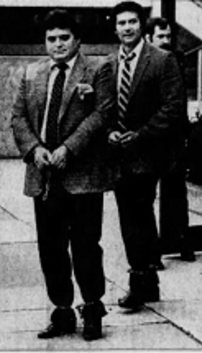 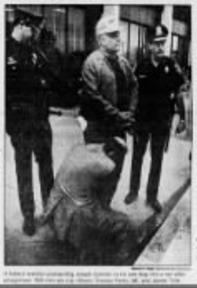 Rochester Mafia "Capo" Thomas Marotta in cuffs.  Marotta was shot twice before going to jail for murder and conspiracy.

Dominic "Sonny" Celestino hides from the camera during his 1978 arrest.

February 1, 1978 Eugene DiFrancesco (right) and Sammy Gingello leave the Hall of Justice in Rochester, New York after being freed from prison for the Massaro murder because the police were caught fabricating evidence that was used against them at their trials.

Joseph Geniola being led away in cuffs after his 1987 RICO conviction. 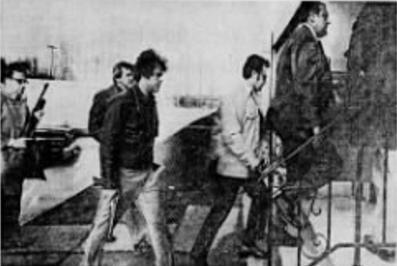 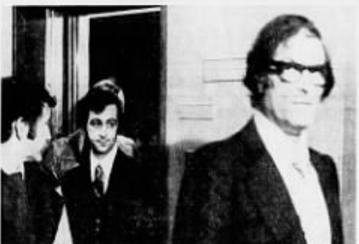 Rochester Mafia Capo Thomas Marotta (right) and Mafia Soldier and lawyer Thomas DiGaetano (center) at the sheriffs office after being charged with attempted murder in a plot to kill Chief of Detectives William Mahoney on June 30, 1975. The Charges were eventually dropped. for a lack of evidence.

Richard Marino (left) and Rene Picarretto after their convictions. 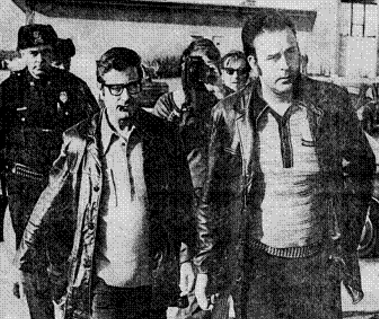 John J. Imburgia was  arrested on April 9, 1968 for attempting to interfere with inter-state commerce by "threats of violence." 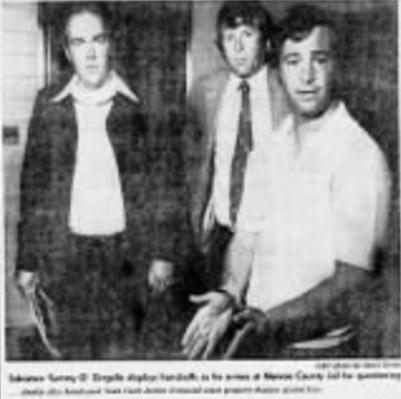 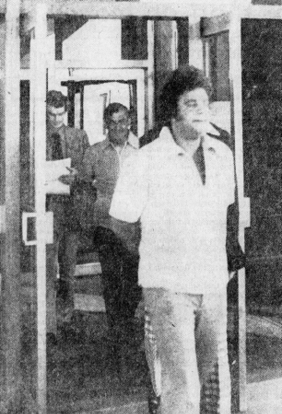 Joey Tiraborelli (right), step-son of Rochester Mafia "Boss" Samuel Russotti is being escorted by a detective after his arrest. 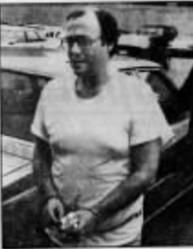 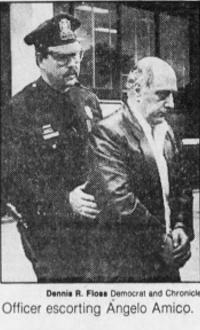 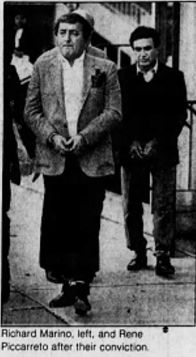 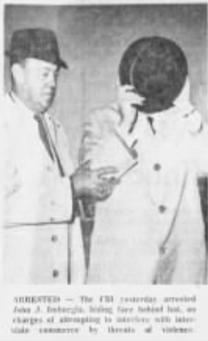 Rochester Mafia member Angelo Vaccaro being escorted through the Hall of Justice after his arrest for illegal possession of a revolver and a shotgun. 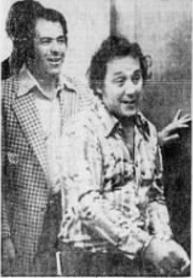 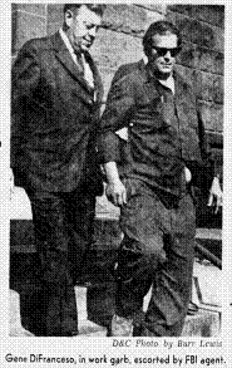 Frank Valenti being arrested for a double murder.  On June 18, 1946, Frank Evans and Freddie Garrow were found shot to death, their bodies, riddled with a total of 22 gunshots were stuffed in the back seat and floorboard of a Pontiac, which was found near Washington Boulevard. Frank Valenti was arrested but remained silent. Charges against him were eventually dropped for a lack of evidence. 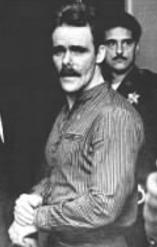 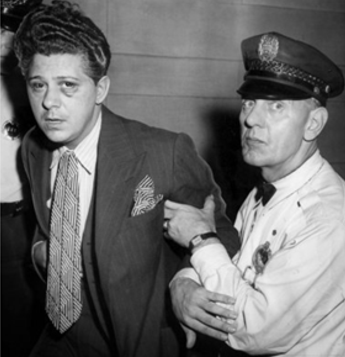 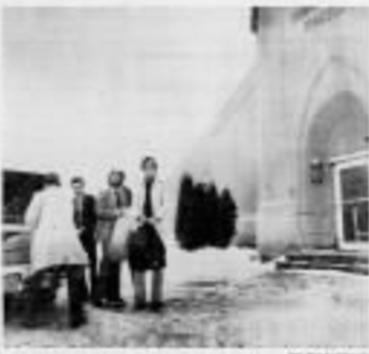 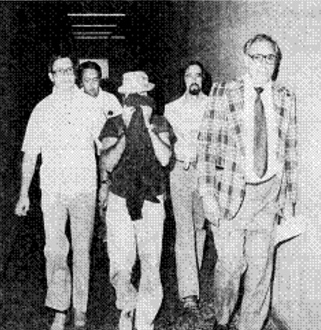 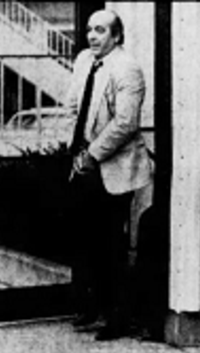 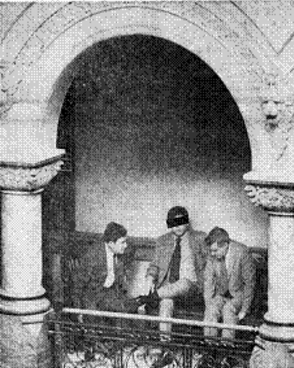 Rodney starkweather (left) and Anthony Chirico leave the Federal Building after being arrested for illegal possession of explosives.

Angelo Monachino (left) and Albert DeCanzio (right) enter Henrietta Town Court on March 13, 1975. The pair were both charged with murder.